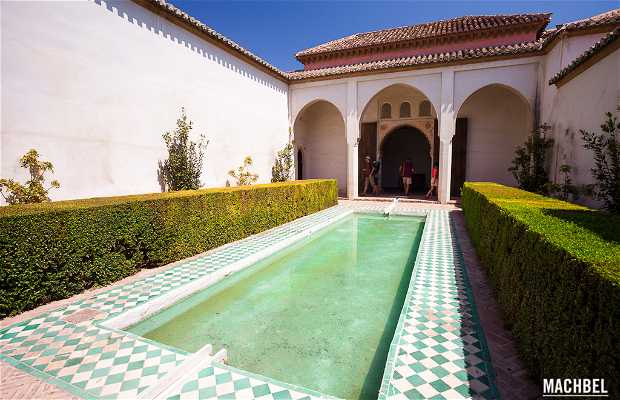 This place is accustomed to being compared to the Alhambra in Granada and is considered as its younger sister, though not as spectacular or as magnificent. But, although it is only half of the original size, it is still powerful and feared, beautiful and admired. Granada is admired for its stucco, the calligraphy of poems that adorn its walls, its high domes and wonderful decoration, but the Alcazaba, which is also a woman, is proud of her crafted bows and especially the mystery of her walls. It also has beautifully intimate gardens and waterfalls. There is a museum for those ve visit its Roman

It's a wonderful place that captures ones imagination and keeps its visitors in awe. It's one of the best places for tourists who visit Malaga, as it depicts the history of the region that pre-dates Spanish documented history.

Definitly worth a visit. Beautiful spot.

+53
See original
Like
Have you been here?
Add your opinion and photos and help other travelers discover