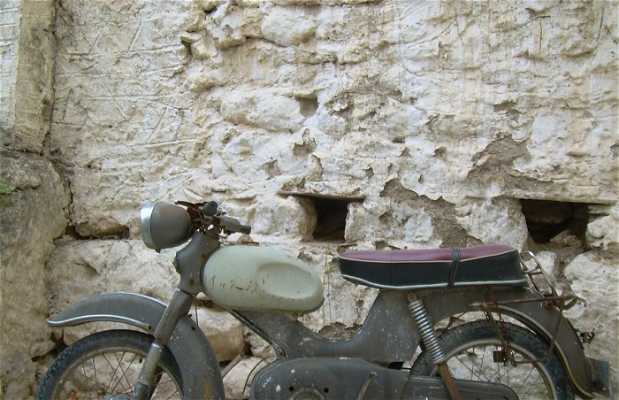 On top of the old town of Nafplion you lies the Acronauplia Fortress. It is the oldest fortress of the three that is in this small town, but also the most damaged. In truth, the most important part of it is the facade. The lower sections of the walls of this fortress were built in the Bronze Age and until the Venetians came here, the village of Nafplion was inside its walls. Because of this, the Turks called it Ic Kale , meaning "inner castle". Between 1936 and 1956 it was used as a prison for political prisoners. You can access this stronghold in two ways, either via a lift located in a tunnel which is Poliko plateia Nosokomiou in the western part of the city, or through the old entrance.

Like
patiki
See original
Like
Have you been here?
Add your opinion and photos and help other travelers discover

Links to Acronauplia Fortress
Castles in Nafplion
See something odd?