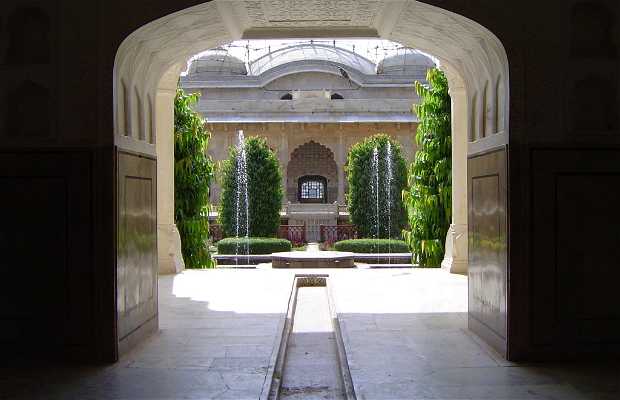 The fortified palace of Amber was the citadel of Kachhwaha until 1727, when the capital was moved to Jaipur. Successive rulers continued to go to him on important occasions seeking the blessing of the goddess of the family, Shila Devi. The citadel was founded by Man Singh I in 1592 on an old fort from the eleventh century, but the various buildings were added by Jai Singh I who was the magnificent central body. If I had to highlight the most interesting places of the fort, I'd take the Ganesh Pol, a beautiful door which connects the private rooms through the gallery above the lattices, aimed at

It's paradise. Amber Fort truly reflects the history of Jaipur, a fort where one can meet people from all around the world. It's worth a visit, the fort is so massive. Do visit during winter.

The Amber Fort has great architecture and is one of the most happening places in Jaipur.