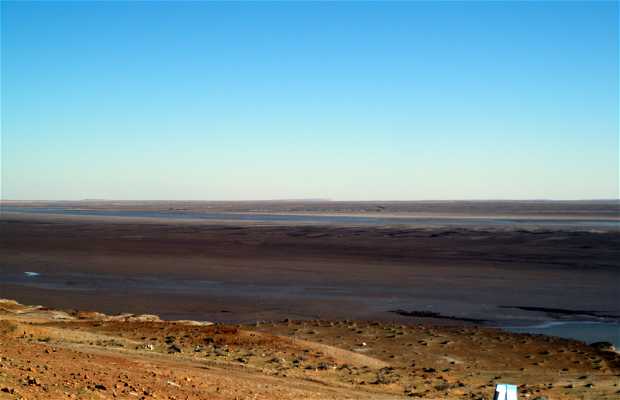 It is reduced by high salinity

In one of our many stops on our 10 hour trip to Khiva Buhkara on the Kizil-Kum Desert we could enjoy the wonderful views of the Aral Sea. The Aral Sea is between the provinces of Uzbekistan and Kazajitan and crosses some part of the Karakalpakstan region. According to writings it was the fourth largest lake in the world, but it has been decreasing over the passing years.Since the 60s its surface has been reduced by high salinity and exploitation by transfer of water from rivers for cultivating crops. In addition our guide told us that in Uzbekistan it is an area that is best not to explore because is believed to have been the place for testing weapons or industrial projects including the biological weapons facility on Vozrozhdeniya Island.

Links to Aral Sea
Lakes in Bukhara
See something odd?