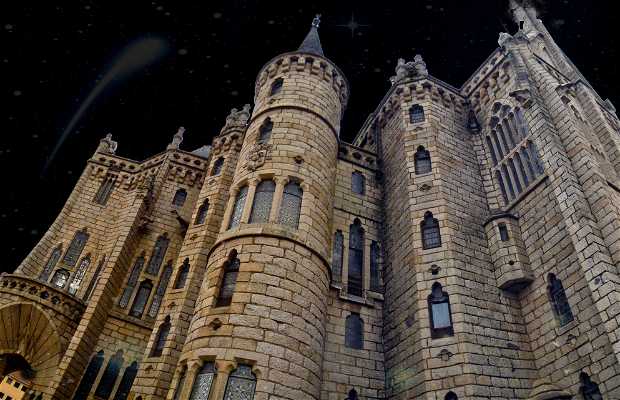 The construction of the current Gothic cathedral began in 1471 as an extension of the previous Romanesque (11th to 13th centuries) for its top place. It was enhanced with German Gothic influences from the colonies. The Cruceria Domes stand out as masterpieces. It houses the Hispano-Flemish altarpiece of the Passion (1530) and the altarpiece by Gaspar Becerra.

Lists and places related to Astorga

Links to Astorga
Hotels near Astorga Villages in Astorga
See something odd?