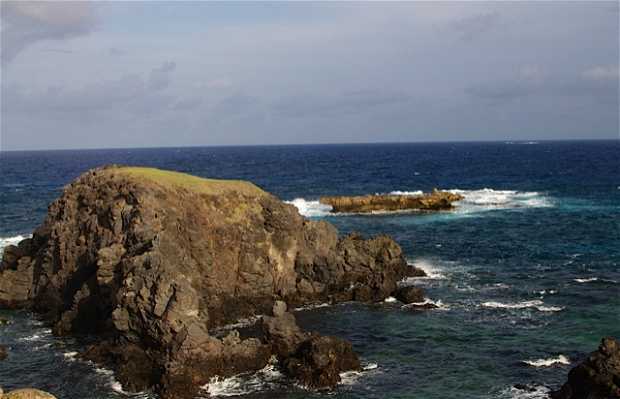 Near the beach and Tubares Caieira Museus, you can see the Buraco da Raquel, a rock shaped door that can be admired from above. Legend has it that Rachel was the daughter of a military commander who had romantic encounters there. Rachel also gave her name to an area of ​​the neighbouring national park. The region has a number of natural pools, where swimming is forbidden. The measure was taken because it is an area in which several species, such as lobsters, breed.