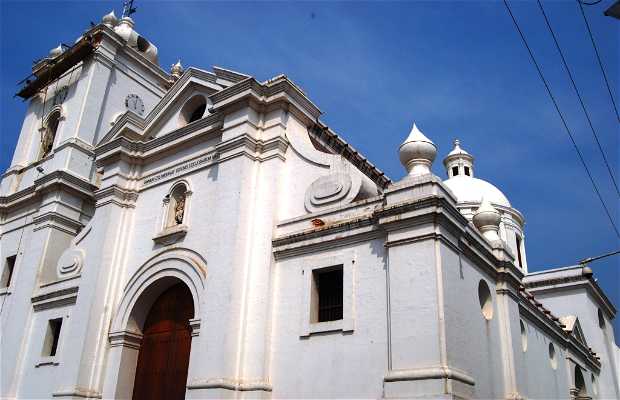 Stands out in the city

Like Santa Marta , the Cathedral is very old. Some say it is the oldest cathedral in Colombia, however it was completed at the end of the 18th century. The Cathedral is a very white monument that stands out against the other low buildings. It holds the preserved ashes of Rodrigo de Bastidas, the founder of Santa Marta. Until 1842 it also held the remains of Simon Bolivar, which were later transferred to Caracas.

Beautiful church , was the first one in South America.