The Art of Beering 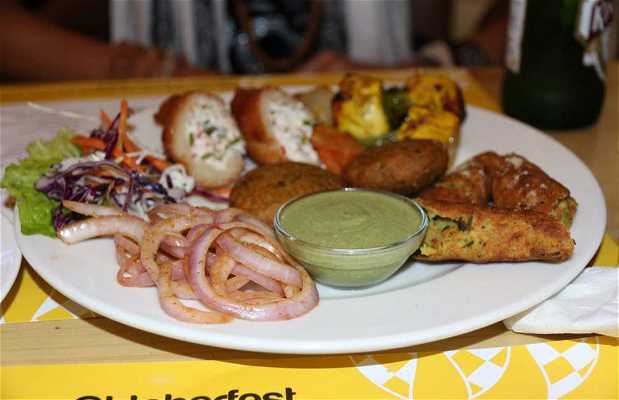 8 photos of The Art of Beering

1 review of The Art of Beering

The best draft beer in India

Sweltering heat, a busy shopping day .. and as if by magic, before our eyes a giant cold pitcher of beer appears on the door of this brewery opposite Connaught Place. The Art Brewery has a wide selection of bottled beers from around the world, but also on tap. It has those well-known from India and Nepal, and served at the "ash point" which is when the beer reaches the point of coldness before freezing. To accompany the beer there are traditional global snacks, such as spicy Indian dishes or sandwiches. Prices are a little more expensive than is customary in India, but you'll get no surprise since

Lists and places related to The Art of Beering

Information about The Art of Beering