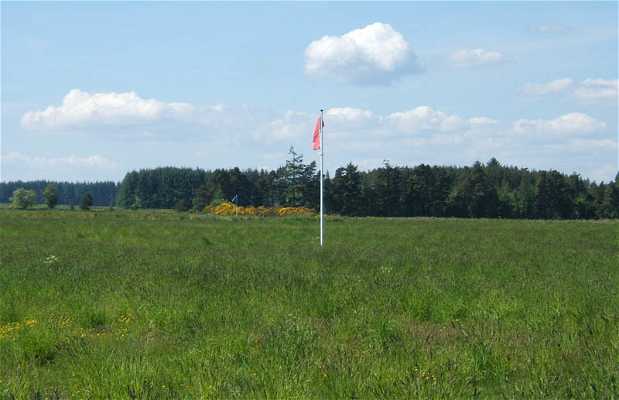 This place changed British history on April 16, 1746. The Jacobite army fought here for King Stuart to reinstate the British throne. The British Army, meanwhile, was determined to thwart the Jacobites. The ferocious European war had come to Scotland, dividing whole families and clans attacking each other. The battle began around midday and lasted barely an hour. Approximately 1,500 Jacobites were killed for just 50 British soldiers. At the site you can visit for free the battlefield that is excellently stated, and the facilities there is a very interesting museum and tour explanatory video.