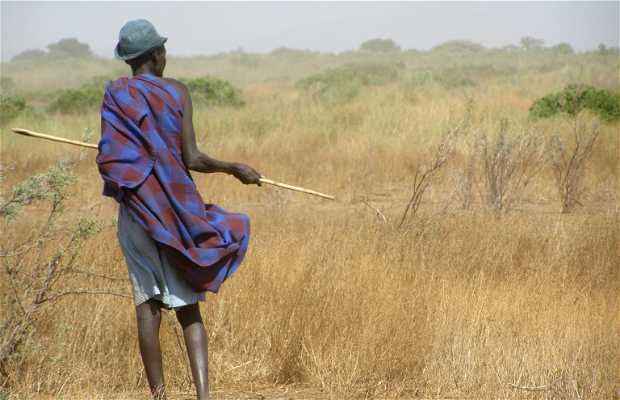 12 photos of The Dasenech Tribe

1 review of The Dasenech Tribe

The Dasenech live in the north and east of Lake Turkana, and was one of the excursions that impressed me most from our trip. I was impressed by the lives of these people in a very hot place, where the wind blows and dust clouds lift and surround the poor villages where they live ... The government donated camels but officially state that it is a town that refuses to be productive and get out of its state of misery and neglect ... Well, hard to understand these situations from the outside, although the official complaint sounds suspicious. We were in a village near Oromo, this tribe's largest village, near the Omo River, a treacherous river that not long ago took over 60 people in the flood of rain.

Lists and places related to The Dasenech Tribe

Information about The Dasenech Tribe