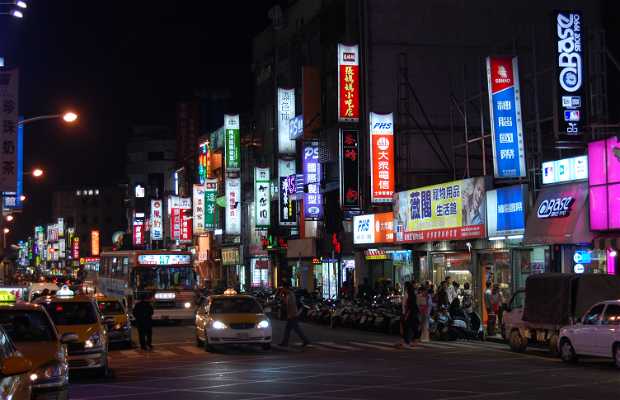 one of the technology capitals of Asia

Taipei is the capital of Taiwan. It is situated in the north of the island and has a population of 3 million people but a population density of about ten thousand inhabitants per square kilometer. One of the reasons that have made it so famous in the world is that, until last year, it had the highest skyscraper in the world: Taipei 101 (not counting the antenna of the Sears Tower in Chicago). However, now with the construction completed on the Dubai tower, it has been relegated to second place. Another thing that has made it famous is that it is a city that is one of the technology capitals of Asia.

life at any time of the day