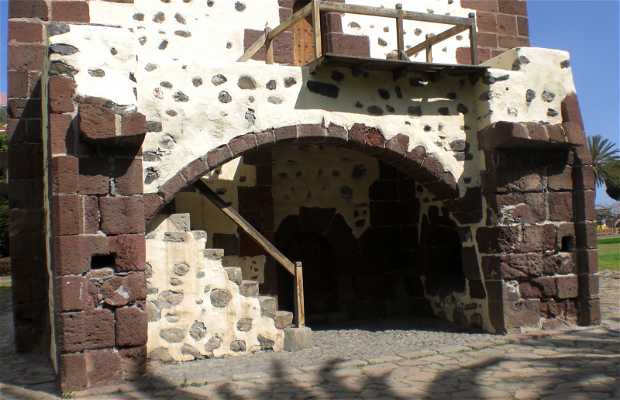 The Count's Tower is the stronghold that you see when you arrive at the island of Gomera, it is situated to the left of the port. It was built during 15th Century in the northern Spanish city of San Sebastian, to protect the city from pirates and invasions. Thehe work of Hernán Peraza the Elder was commissioned, ve performed in the mid-15th Century. There was a room that served as a refuge for the lords of the island, such as when the people rebelled. It is the oldest tower which is still standing and harks back to the time of the conquest of the Canary Islands. The military towers found in Tenerife are more recent, dating back to the time when the Canaries were still part of the Spanish crown.