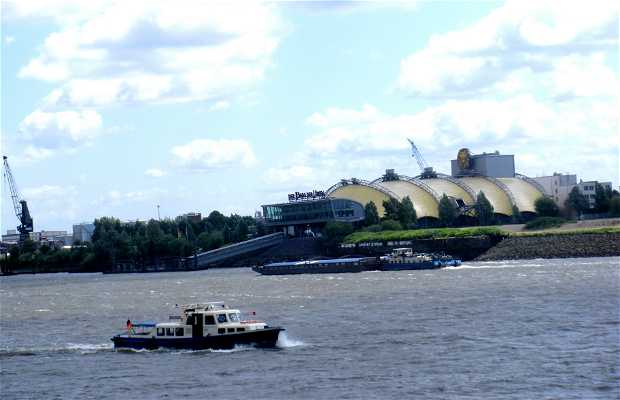 The city of Hamburg in Germany, has two main characteristics: It is Hanseatic (or aquatic) and is also the greenest city in Germany. The way in which the water passes through this beautiful city through large and plentiful water channels, makes it similar to the old St. Petersburg in Russia, and both compete for beauty. Touring the city see the greenery and water, a very special atmosphere, but look closely at the port, with the important activity since daily tons of goods go from Europe to the world and the world to Europe, a German site, organized and efficient, a little bragging. Rotterdam Hamburg is one of the two main European ports, but much, much more than a port.