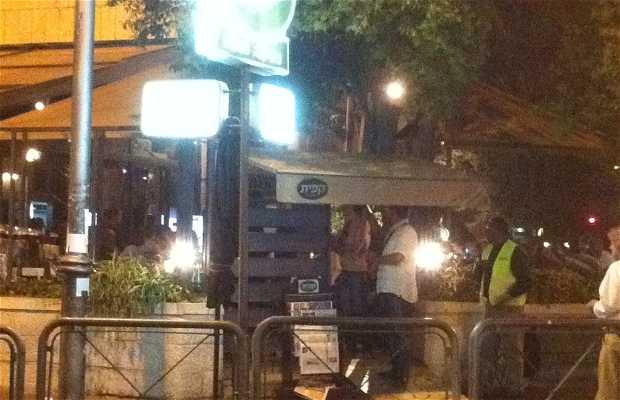 Many restaurants and culture

If you spend a few days in Jerusalem, a city with little welcome for visitors is in Emek Refa'im (Main Street from neighborhood during German Ottoman period). There are cafes, restaurants and shops that are missing in the city center. Its origin is the German colony that settled there in the 19th century. The people liked to identify themselves with the spirit Templar (military and elite) and its iconography. The cemetery of the Temple friends, and some other remnants of the era are well-preserved, even though the are not in use. During British rule, many of its houses were occupied by wealthy Arabs, from where they were expelled in 1948.

Like
Luis Carlos Perdomo
Great
See original
Like
Have you been here?
Add your opinion and photos and help other travelers discover