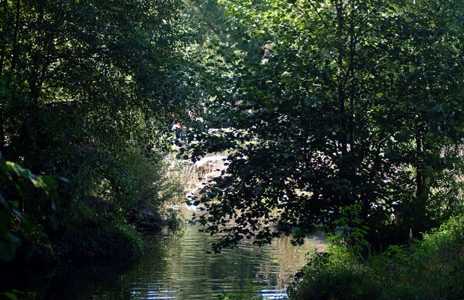 The Forest Park called Amarante is located near the river that runs through the town of Támega and occupies more than 5 hectares of land, entirely in the Cepelos territory. Tree planting began in 1916 on Antonio Cerqueira's initiative, having the afforestation of the Marao saw as his main objective, which would later provide thousands of trees for that century. This park is highly sought after, especially in the summer, for recreation, walking and practicing sports. There are also important plant species in this large space, such as ginkgo, which is considered to be the oldest tree in the world.

+3
Like
Francisco Silva Teixeira Pinto
Great
See original
Like
Have you been here?
Add your opinion and photos and help other travelers discover