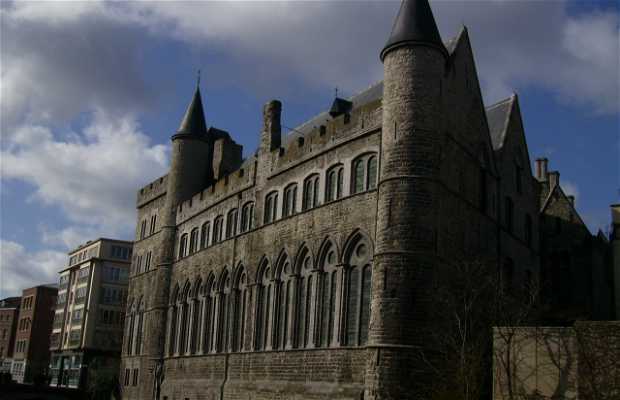 The name may cause some concern, especially when you're faced with the gloomy idea of this castle, but no, the Devil never lived in this 13th century fortress. Century after century, this place has been used for many purposes: Housing noble arsenal, monastery, school, Episcopal seminary ... Specifically, in 1623 it became an asylum for the mentally problematic and orphanage. In contrast, the other part was used as a prison or detention center.