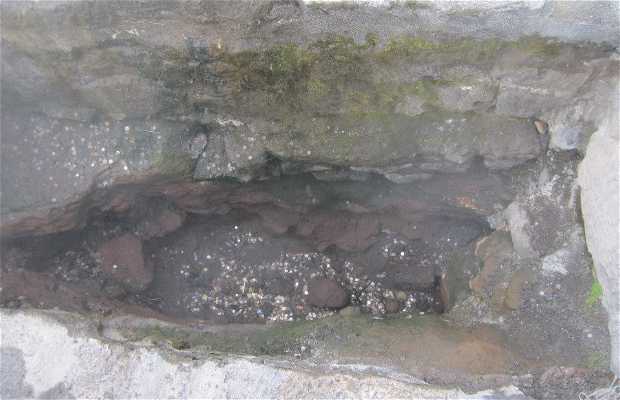 When we toured Hawaii, we took the Hawaii Volcano Tour on Big Island to see the Kilahuea volcano. The tour takes all day, and starts quite early, so take that into account if you're traveling with children. However, you're sure to be blown away by the walk in the lava field, traveling through the tunnel, seeing the river of lava, craters, and of course the mouths of the volcanoes and the red glow of the volcano at dusk. One recommendation: Do not even think about taking a stone from the volcano as a souvenir because, according to legend, the volcano goddess Pele will put a curse upon you. Indeed,