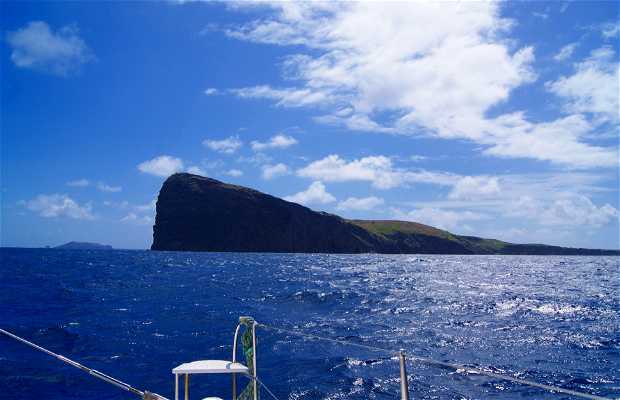 This sail-shaped island we found on our way to the island Gabriel. It is about 4.5 km from the north coast of Mauritius, and is a small island (about 76 hectares) which has been declared a nature reserve by the Reserves Act in the year 1983. It is home to many birds, turtles and iguanas, some amphibious as they have survived here as if it were a copy of the Galapagos, and has even suffered their own attacks, since the introduction of rats, cats and dogs almost over to its population. The side that usually can be seen with sail boats and diving requisites is the west, where there is a very interesting "photogenic" aspect.

+17
Like
Have you been here?
Add your opinion and photos and help other travelers discover