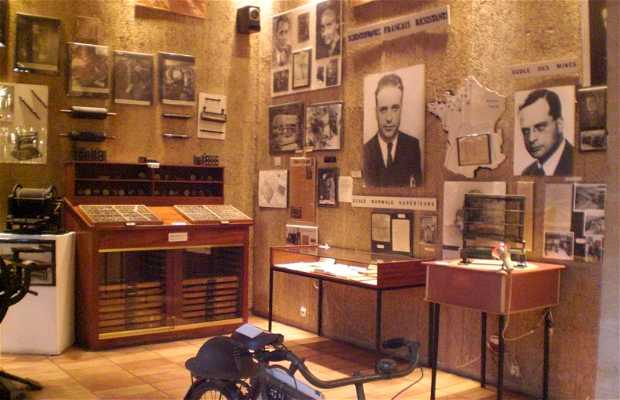 The National Centre Jean Moulin was created in 1967 on the initiative of Jacques Chaban Delmas. It is a documentation center of the second world war, installed since 1981 in the former Savings Bank of Bordeaux. A nineteenth century building, with over three levels, showcases collections devoted to resistance, deportation and Free French forces. An interesting part focuses on the French ve tried to flee the country through Spain, not to escape, but to fight against Germany. The center retains documents of the time, such as postcards, correspondence clandestine weapons ... And objects that preserve memories from this time, meet resistance networks that saved the country from Nazism.