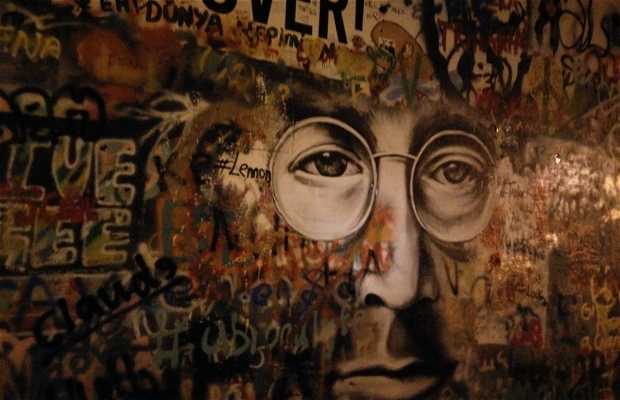 A wall of freedom.

This wall, like the wall of I Love You in Paris, is quite different from a simple barrier. It's a wall of freedom, used by young Czechs to express the ideal of peaceful rebellion. During the lows of communism, many bands, most notably The Beatles, were banned because the lyrics of their songs were contrary to the ideals of the government. However, John Lennon was admired by young pacifists, and after his death in 1980, they filled this wall with messages of freedom in his honour. Working in secret to avoid jail, they wrote Beatles lyrics on the wall, as well as messages of freedom, as a challenge to the regime.