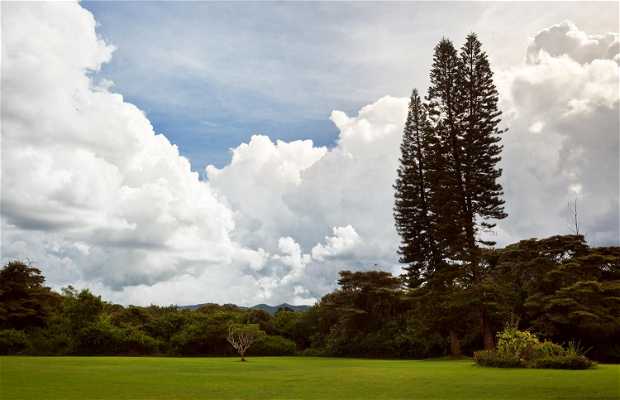 As the novel begins, "I had a farm in Africa at the foot of the hills of Ngongo ..." The home of Baroness Karen Blixen, the author of Memoirs of Africa, which led to the unforgettable film, lies on the outskirts of Nairobi. It doesn't have a large coffee plantation, or a Kikuyu native village, but the whole environment has remnants of the Baroness, even the neighbouring shopping centre is called Karen. But the house is still there, with its porch, giant trees, and antique coffee machines, and in the distance you can see the silhouette of the Ngongo hills, which at the beginning of the 20th century, was still full of wildlife and where, with wonderful views, they buried their beloved Dennis.

This museum is located in one of the most beautiful neighbourhoods on the outskirts of the capital, where most of the descendants of British settlers now live. It's where Karen Blixen built his farm, which is now occupied by giant mansions. Most of his personal items are now in the museum in Copenhagen.