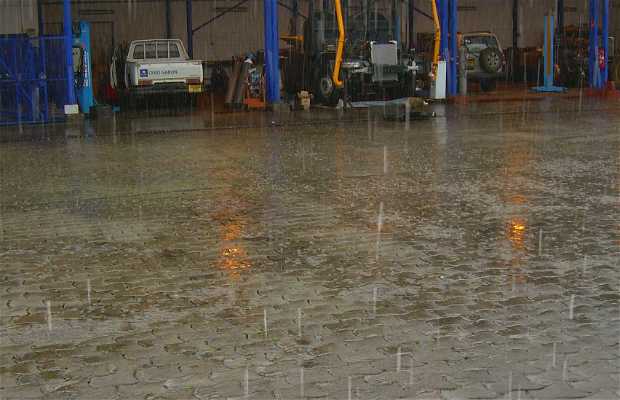 Gabon is one of the most stable countries in Africa and it shows especially in the capital, Libreville. Although the country is not very rich, the capital has enough infrastructure and looks more like other African capital cities than those of Europe. Libreville is home to over 300,000 people, but isn't very noisy. There is enough business, and it has a university and even an airport. Libreville also has the Gabon River, along which the city has created a kind of promenade area through which it's a real pleasure to walk, especially to admire the sunsets. The people are very friendly and don't normally beg for money or do things to overwhelm you, so you feel much more at ease than in other African cities.

Like
zeno zoldick spainseur
See original
Like
Have you been here?
Add your opinion and photos and help other travelers discover

Lists and places related to Libreville