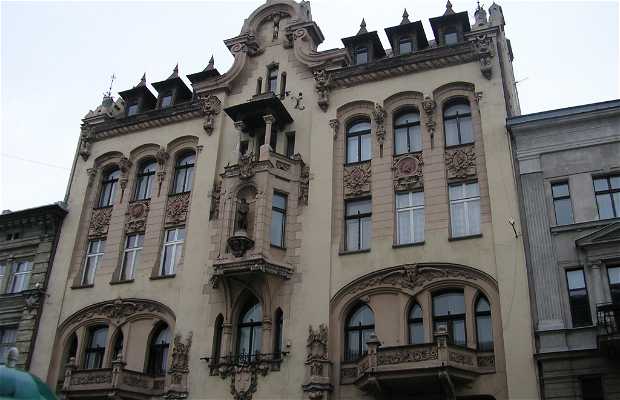 Polish Lodz is a city I was lucky enough to see by chance, we did a route change to see an old friend who was there working. The city was a farmer town until the early 19th century, for its location within 150kms of Warsaw, it would become an industrial power and so, Lodz, it then belonged to Russia who was attracting people, mostly of Polish and Jewish origin to the point that, just before WWI it was one of the cities with the highest population density in Eastern Europe. It was one of the hardest hit cities during WWII and much of its population was killed under the Nazi extermination, indeed on the main street there are plaques with the names of those who disappeared during that period.

Lists and places related to Lodz

Links to Lodz
Hotels near Lodz Cities in Lodz
See something odd?