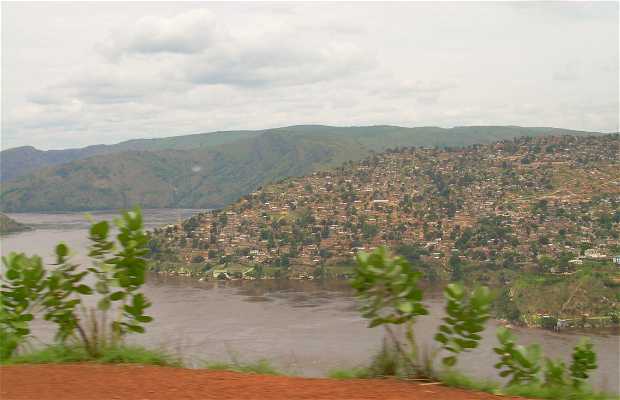 Matadi is the capital of Bas-Congo and it borders Angola. The Congo and Angola are separated here by the Congo River while the left bank belongs to the Congo (Matadi is here) and on the right you have Angola. The highlight of the town is the port of Matadi. It is the main port of the Democratic Republic of Congo and one of the most important in Africa. It is a fully navigable port and the point of import and export for much of the country. The main exports being made in this area are coffee and timber. Furthermore, Matadi port has always been extremely important, since it has been the reference point for the Belgians for all economic activities.

+2
Like
Jürgen Schmidt
See original
Like
Have you been here?
Add your opinion and photos and help other travelers discover

Lists and places related to Matadi

Links to Matadi
Villages in Matadi
See something odd?