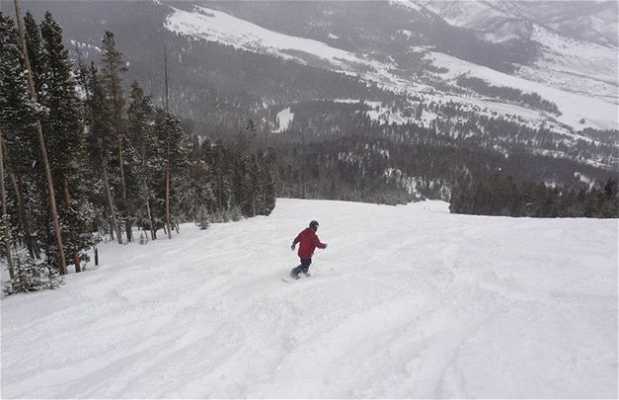 Cooper pushed a toy truck through the snow on a bench out back while inside Laura was being invited to a potluck dinner put on to raise money for the ski patrol. A bartender with a wild beard and sunburned cheeks served up cheap pitchers and a ragtag band played Wagon Wheel. We had arrived late and the lifts had stopped for the day. I was told I was free to hike the hill if I liked, and looked up into the swirling snow contemplating it. But I've skied here before, Coop was having fun, and I decided it was easier and warmer to stay at the bar. Actually, I've been here bunches of times. Maverick is simple, cheap, and fun; it’s just a an old double chair and 20 or so runs that cascade down the mountain.