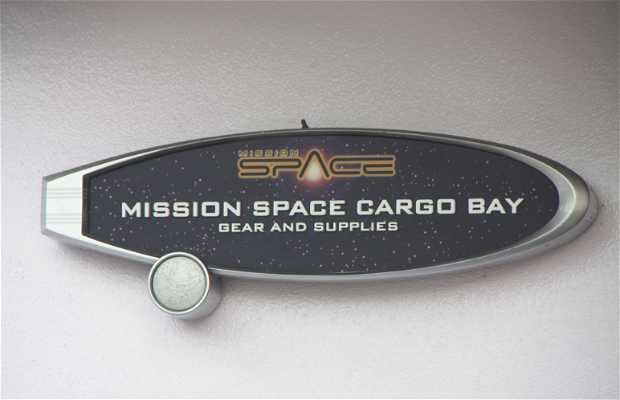 1510 North Avenue of the Stars Address

This simulator, opened August 15, 2003 at a cost of around $100 million dollars, recreates the feeling experienced by astronauts going into space. Wow! There is so much attention to detail, from the queuing area onwards. There are two options: the Green Line is the less intense version of the attraction, without the centrifugal force (this is what I went for), while real thrill-seekers can choose the more intense Orange Line. From the moment of take off, I felt the brutal sensation. I couldn't move my arms! The host of this attraction is none other than the actor Gary Sinise (CSI NY), who appeared in the film Apollo 13, telling the story of the beginning of space exploration.