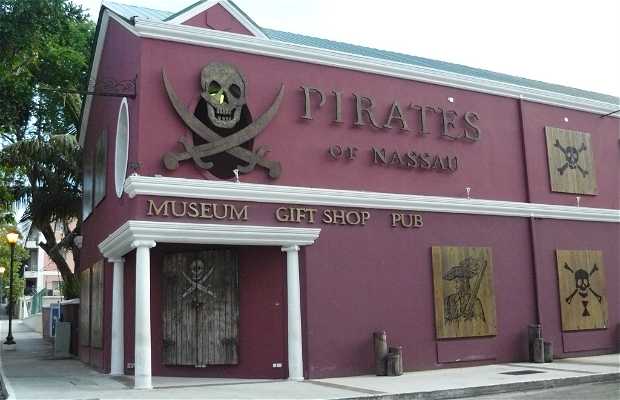 Nassau's port was once one of the favourite places for pirates. The Spanish fleet was attacked from there while returning to Europe with large shipments of precious metals. They worked for the British Crown and created the Republic of The Corsairs there. So this reason, the Museum of Pirates is located in Nassau, at the end of Bay Street, at the crossroad between King and George streets. The museum, along with the ancient fortress of Fort Charlotte, is one of the city's major tourist attractions and allows an interactive way of exploring what the bay was like during the time of the Corsairs and

Links to Pirates Museum
Museums in Nassau
See something odd?