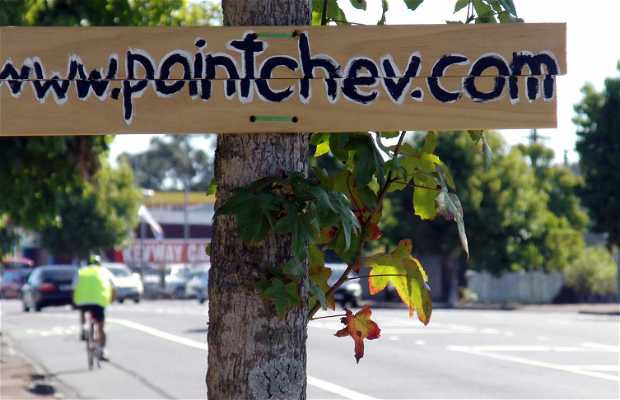 Has one of the most beautiful parks

Near Auckland's mall and financial center is the beautiful neighborhood of Point Chevalier, or Point Chev for short.
The neighborhood had its beginnings in the early twentieth century, and over the years has become a multicultural neighborhood with different social classes. Its present inhabitants are very community-oriented, and their sense of belonging to the neighborhood is often expressed in conversation.
In addition to its proximity to downtown, the neighborhood has one of the most beautiful parks in the city: the Western Springs. The park is also a magnificent gateway to the city zoo.