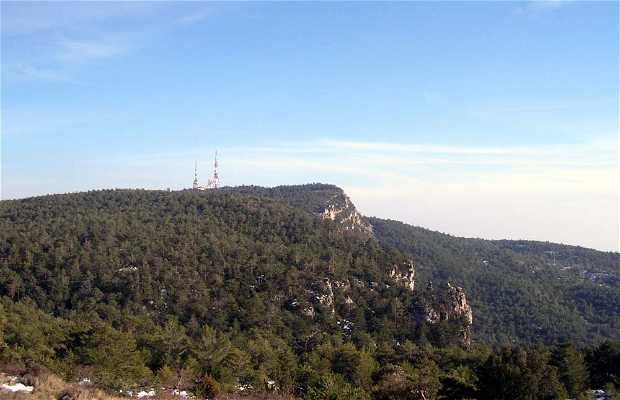 16 photos of Reus at the Mussara

2 reviews of Reus at the Mussara

The goal was to reach Mussara

For this excursion, we went to Reus by train and the goal was to reach Mussara, an ancient village belonging to the municipality of Vilaplana in the Catalan region of Costa Dorada (Tarragona). It's been uninhabited since 1959. From the train station we headed to Camp Castellvell where the GR-72/camí vell de Prades (Prades old road) begins. We passed Picarany urbanization and climbed towards l'Aleixar pel Mas de Borbó. Near Mas de Borbó we found stunning oaks and followed the path up to the Coll de la Batalla, named for a battle between the army of Ramon Berenguer IV and the Wali of Siurana in the Reconquest.

+14
Like
Pere Agustí Arnau Ricart
Great
See original
Like
Have you been here?
Add your opinion and photos and help other travelers discover

Lists and places related to Reus at the Mussara

Information about Reus at the Mussara