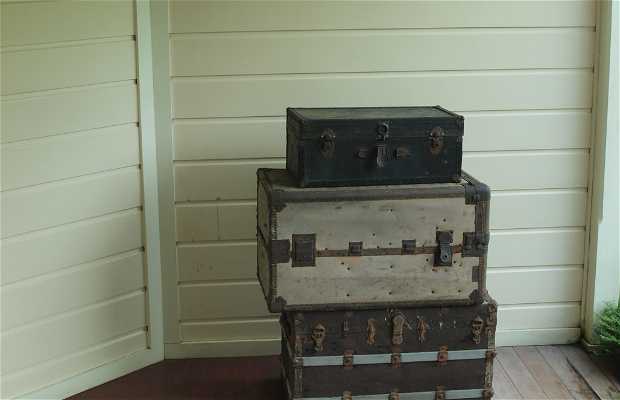 For anyone who considers Stevenson one of the greatest writers of all time, visiting his final resting place and the place he died, in Vailima, Samoa, is exciting. His colonial house has been converted into a fantastic museum which has pictures, furniture and memorabilia from the era. There's a guided tour, with Samoans speaking about Stevenson. They called him Tusitala, the teller of stories. He is a hero of the nation, even though he only lived there for five years. This museum is 5 km from Apia, and can be reached by bus and taxi.

For those who consider Stevenson one of the greatest writers of all time, a visit to his final resting place and his place of death, in Vailima, Samoa, is very exciting.