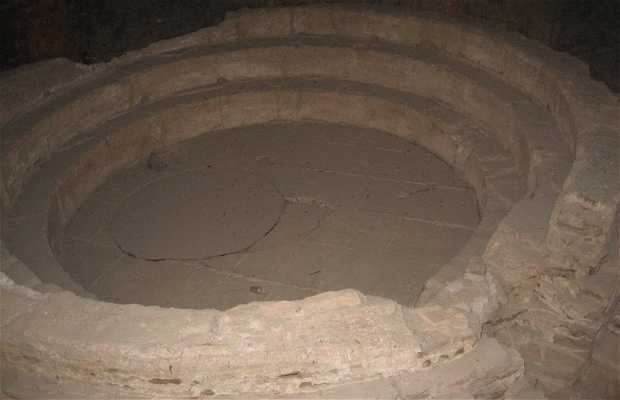 5 photos of Roman Baths of Evora

1 review of Roman Baths of Evora

In 1987 workers performing works at City Hall (Patios del Concello) of Évora (Portugal) discovered ancient relics of Roman baths. The baths had several different spaces always organized in 3 different areas: hot, warm and cold. The Romans took their hot baths in a circular room called Laconicum (very well preserved). The space next door was the Praefurnium with the fireplace that warmed all the other rooms. The third space was called Natatio, consisting of a rectangular outdoors pool. Personally I found it very interesting to visit and it didn't take long.

Lists and places related to Roman Baths of Evora

Information about Roman Baths of Evora