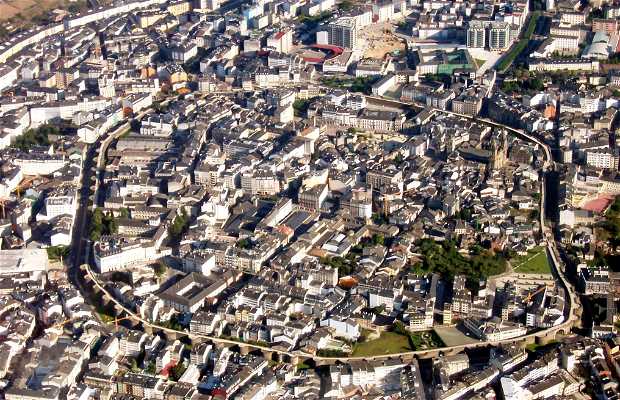 126 photos of Roman Wall of Lugo

49 reviews of Roman Wall of Lugo

This wall was declared World Heritage in the year 2000 by UNESCO.

This fortification with a circumference of more than 2 km, is the only one of Roman origin that fully preserves its route, and inside there is the historical center of the capital.

This large and laborious fortification has several entrances to the center of the city; each door has a different name, generally named after saints, such as Santiago, San Pedro and San Fernando. So if you visit the capital, you must see the historical part of the city, with its buildings, churches such as the Santa María Cathedral, roman

Lists and places related to Roman Wall of Lugo

Information about Roman Wall of Lugo