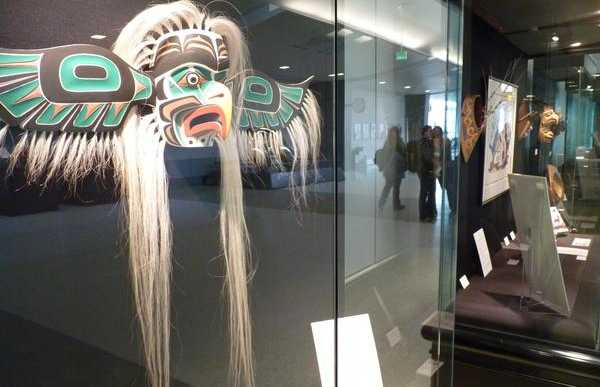 Seattle International Airport is located midway between the cities of Seattle and Tacoma, hence its nickname "Sea-Tac" which is commonly used by travelers. Flights from Seattle are often an economical alternative to flights departing from Canada, and it is very easy to reach the airport from Vancouver via a bus service that takes you directly to the airport, as well as Amtrak train services from Vancouver to Seattle followed by a journey on the city's "light rail" to the airport itself. Allow plenty of time at the airport as security checks are long, even when there are few travelers, and if you're not on board the plane 30 minutes before departure they really will take your luggage off the plane! The airport itself offers all the usual shops and restaurants, many after you've passed through the security checks, as well as objects of local native tribes which are set out in the hallways.