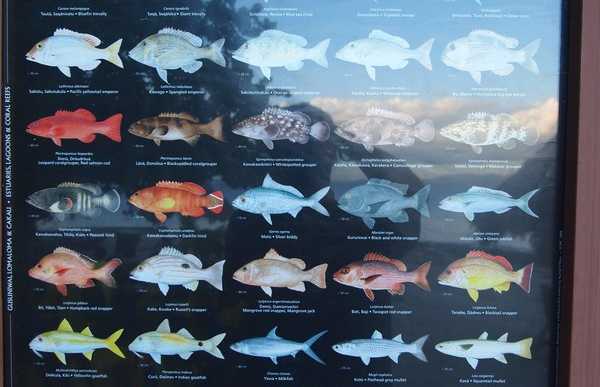 An authentic island with everything needed to be considered paradise. It doesn't really belong to the Yasawas, but actually the Mamanuca, but is in the route of the Yasawa Flyer Ship. Just half an hour from Nadi, it's a popular island for diving, both both snorkeling or scuba, and the reef is just a few meters from the beach with thousands of tropical fish. At first it was probably one of the best resorts near Nadi, located just half an hour by boat, on a perfect tropical island that you can go around in 5 minutes, but between the storms that have destroyed part of the beach, and the decrepitude of the sleeping quarter, with 32 beds and in which many things didn't work.

+11
Like
Have you been here?
Add your opinion and photos and help other travelers discover