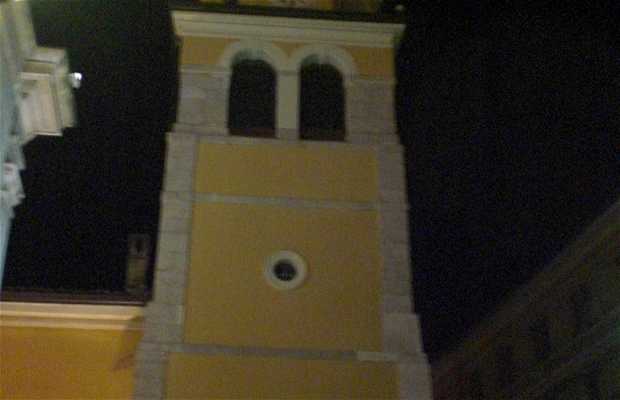 The Orthodox Church of St Nicholas was built by Hencke in 1787. The street going from the clock tower to the sea takes its name. The facade of the church is Central European Baroque. The plans of the architect can still be seen, although the church was partially destroyed by an earthquake. Migrant Serbs, who served as interpreters in trade between Turks and Austrians, were the majority of the Orthodox community in the city of Rijeka. It is said that they insisted on getting permission to build and were so insistent that they annoyed people in Rijeka. The church is near the sea, visible to all, and especially Orthodox citizens who then began to build their houses around the church, a little way away from the city walls, but on a busy street.

Like
patojo
See original
Like
Have you been here?
Add your opinion and photos and help other travelers discover