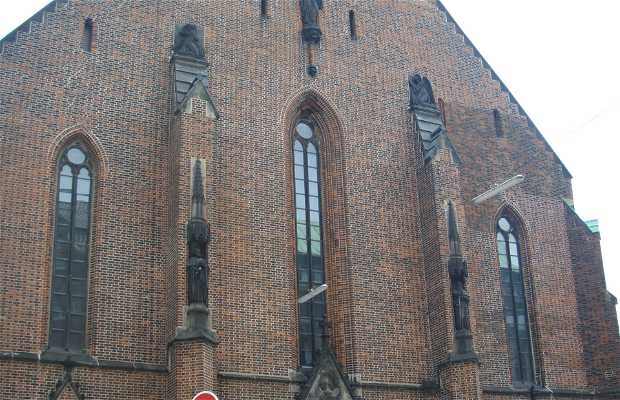 The Hauptkirche Sankt Petri is the oldest church in the city. Finished in 1195, it was rebuilt in the 14th century and made even bigger in the XV. In 1842, during the fire that devastated the city of Hamburg, it was destroyed, but was reconstructed between the years 1844 and 1849. It is also the highest point in the city. You can climb 544 steps to the top and admire the views from those heights.