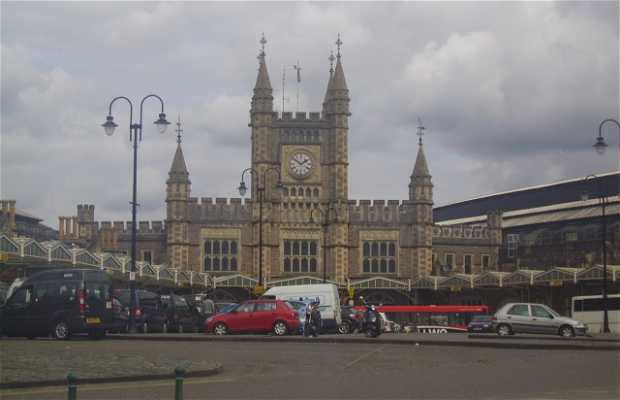 Bristol Temple Meads railway station is one of the most important railway stations in the entire country. The first part of the station name refers to the remains of the Temple church, built by the Knights Templar in the twelfth century, rebuilt in the fourteenth century, then destroyed by bombs in the Second World War, which can be seen beside the station. The word Meads comes from Old English, and refers to the nearby plain of the River Avon.

Temple Meads is Bristol's main station, although it is about 2km from the city center. From here you can travel to other UK cities like London, Cardiff, Bath, Salisbury, Portsmouth or Southampton. The station building is very old and beautiful. You can also take buses from here to the airport or city center.

+2
Like
Jose DIAZ LOPEZ
Good
See original
Like
Have you been here?
Add your opinion and photos and help other travelers discover