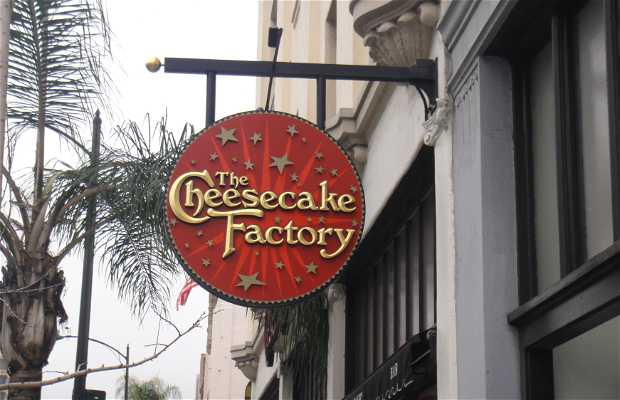 3 reviews of The Cheesecake Factory

I recently stayed in Los Angeles, just briefly. It's nothing like New York, it's a very quiet and pleasant city and best of all it doesn't smell! The food, however, is like it is in New York! They say it's the most polluted city in the US, but I don't see it that way. We didn't see as much traffic as they say there is, and the amount was normal for a big city. I'm not sure if you're familiar with the series Big Bang Theory, but one of the lead characters, Penny, works in the Cheesecake Factory in Pasadena, and so we decided to go to breakfast to eat one of the best Cheesecake Factories in the world, and it was good indeed! Don't miss it! Other than desserts and breakfast, there are also different kinds of food, like burgers and steaks and salads.

Lists and places related to The Cheesecake Factory

Information about The Cheesecake Factory