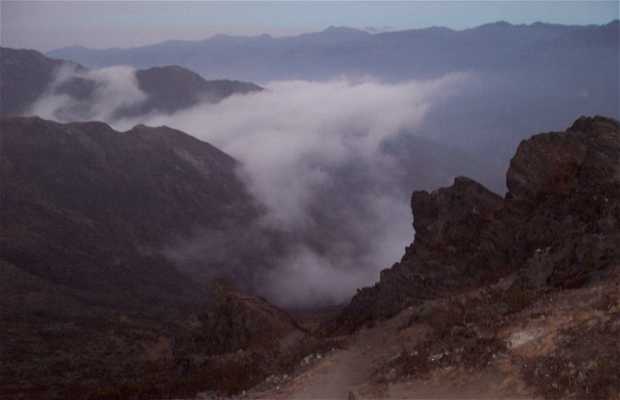 21 photos of The Paramo

3 reviews of The Paramo

Great place to visit and enjoy

The Mérida Andean plateau is very special place known for their customs, traditions and people. The flora of the mountain is characterized by the plant known as "Frailejón" which is typically found in the heights at 2500 meters above sea level. Temperatures in the mountains can drop up to 3 ° or more below 0 ° C. Its cuisine is well known thanks to the Andean dash which is a kind of milk broth with egg and spices. The smoked cheese is highly sought after. A character who unfortunately died and was Juan Feliz Sanchez, a sculptor who was a naive moor, peasant, who did many beautiful wood carved images of saints and also built a stone chapel in San Rafael de Mucuchíes, Merida State, Venezuela.

Lists and places related to The Paramo

Information about The Paramo

Links to The Paramo
Hotels near The Paramo Nature Reserves in Ejido
See something odd?