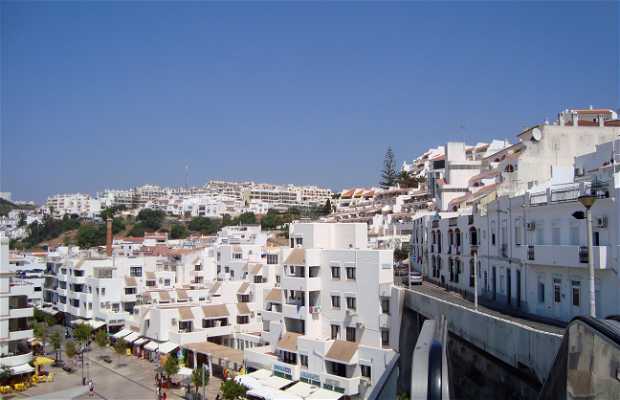 38 photos of Views to Albufeira

6 reviews of Views to Albufeira

As I've mentioned elsewhere, Albufeira's coast is undoubtedly one of the most beautiful and popular tourist attractions of the Algarve. A town with steep, narrow streets with a busy seaport, with little remaining of the old town after the earthquake of 1755. In Roman times it was known as Baltum, and became a central area with plenty of commercial and agricultural activity. Of the major infrastructures built at the time, such as aqueducts, roads and bridges, you can still see some traces remaining. The Arabs called it Al-Buhera (Sea Castle), which is where its current name comes from. It has really

Lists and places related to Views to Albufeira

Information about Views to Albufeira