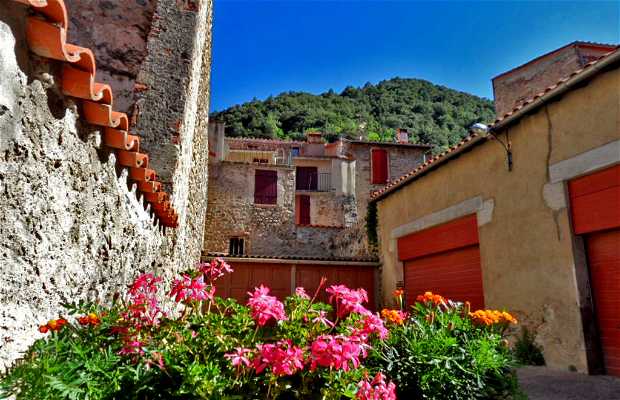 This is a small medieval town, one of the most beautiful in France (but also in Catalonia, as it belonged to North Roussillon and Catalonia). Vilafranca was founded in 1090 by Guillem Raimon, the Earl of Cerdanya. It was formed by different houses of the era: County of Barcelona (1117), Kingdom of Mallorca (1276), Crown of Aragon (1344), France (1463) and Spain (1493). Besieged in 1654 for 6 days and taken by the French. In 1659, as a result of the Treaty of the Pyrenees, it became part of France. Walking through its streets is a trip to the medieval past. Its church and walls are Romanesque. Visitors can try many things here: go on the yellow train, visit Fort Liberia, the grottos and caves, and a visit to the monastery of Mount Canigou.

Lists and places related to Villefranche-de-Conflent