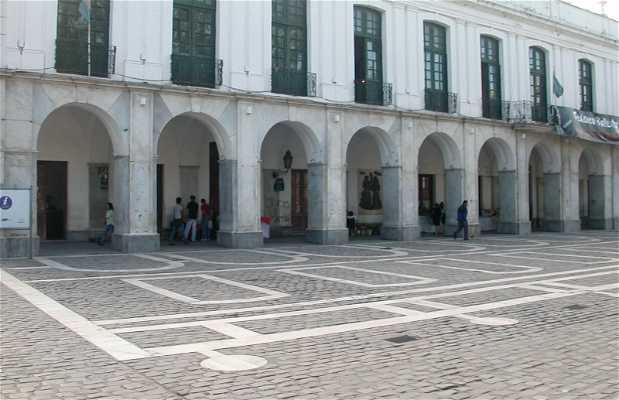 It is the headquarters of the authorities of the former colony, and in its time it is where they kept the slaves, and during the recent military dictatorship (in the 70s) it also became a place of detention, torture and murder. It is interesting to see the smallest spaces in the basement of the building where many former slaves were kept all together imprisoned.