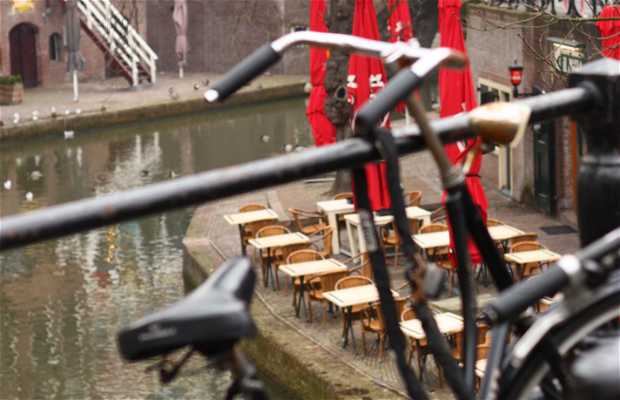 32 photos of Canals of Utrecht

8 reviews of Canals of Utrecht

The beginning of Utrecht dates back to Roman times, when Emperor Claudius ordered the construction of a defensive line along the Rhine River. One of these forts was built at a junction in the river and was named Trajectum, or Ultra Trajectum, and marked the northern limit of the Empire. Over time, Ultra Trajectum became a city. The name changed to Utrecht. Because of this, Utrecht is important historically. There is also a university tradition and well-preserved old town, with many shops, cafes and restaurants that are situated around the Sun and its tower, a cathedral ve lost a part of the nave due to a hurricane.

Lists and places related to Canals of Utrecht

Information about Canals of Utrecht