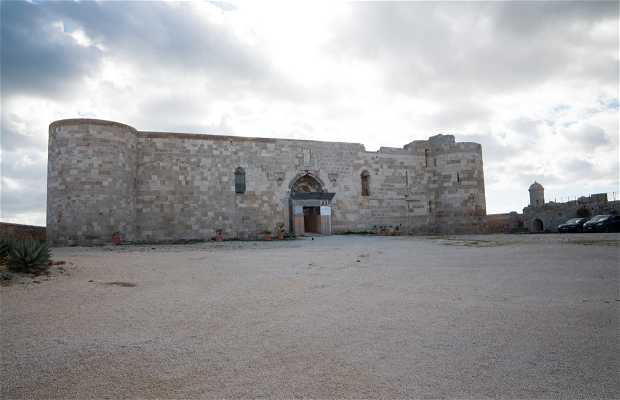 The fortress was initially for the protection of the port of Ortigia. Its name derives from Byzantine commander George Maniace who reconquered the city from the Arabs in the eleventh century, and started it's construction. In the thirteenth century, the fortress was expanded to be used as a castle, and over time, new elements have been added; such as the stone bridge, and various decorative elements, in addition to some partial reconstructions. It is currently undergoing restoration, but you can visit a part. From the top of the wall you can see part of the beautiful island of Ortigia.