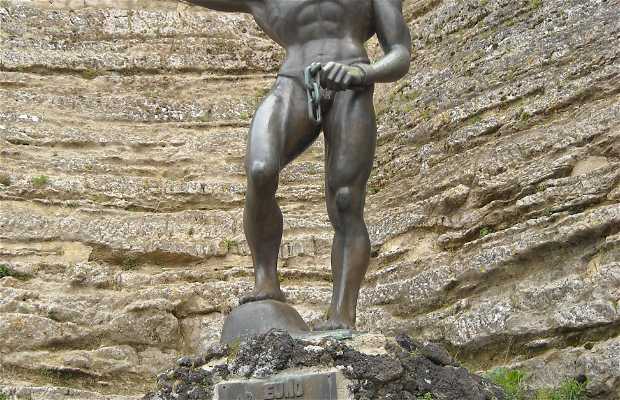 Castle in a beautiful city

The Lombardia Castle is located in Enna, a beautiful city in the interior of the island of Sicily. The castle is an imposing building, which was built by the Saracens and subsequently reformed by when the Normans conquered the place. One of the major changes that have occurred along the castle's history occurred under Frederick II of Hohensaufen. During this time, they constructed a wall surrounding the building, this wall remains intact today. There were towers built in each of the sides of the wall.

All together, there were twenty towers were erected in total, of which, six remain today.