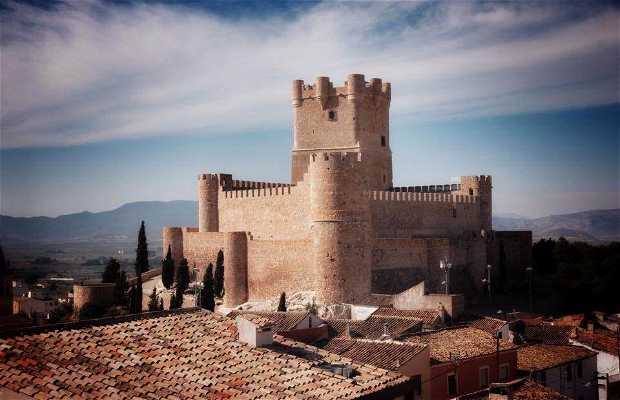 55 photos of Castle of La Atalaya

18 reviews of Castle of La Atalaya

The castle was constructed at the end of the 17th century by the Arabs that occupied all of Valencia at that time. King Jaime I conquered it in 1240 and, since then, it has undergone several transformation and reformations. The castle, better known as the Villena castle or, as some locals call it, the Santa Bárbara castle. These happens in many Spanish municipalities, where due to a lack of interest in conserving the artistic heritage, the original name of the structure has been forgotten. It’s when the town hall decides to “baptize” these marvelous places with a name in order to remember it by.

Lists and places related to Castle of La Atalaya

Information about Castle of La Atalaya