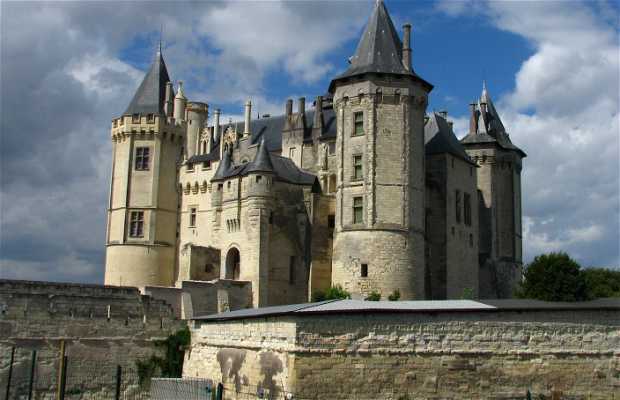 Saumur Castle is located in the heart of the Pays de la Loire region, situated on the historic castles of the Loire route. A magical route full of history. Saumur Castle is a must for lovers of cultural and architectural heritage. Built in the late eleventh century and seeing it in person is very impressive, and you can imagine how it must have been at that time. Saumur Castle has had many uses in its ten centuries of history. It began as a fortress, then was used as a summer residence by the French aristocracy. It later served as the residence for the rulers, later it became a prison, a storehouse of weapons and ammunition, and finally a fascinating cultural center on the banks of the Loire River.