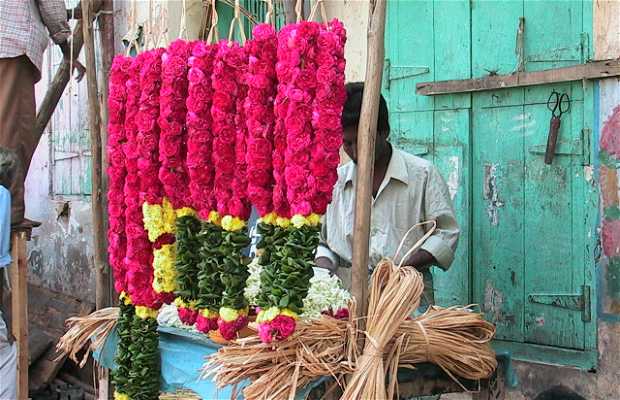 Chennai, formerly known as Madras, is the capital of the Indian state of Tamil Nadu, southern India. It is also the fourth largest city in the country. It is located in the Gulf of Bengale, and it has a population of about 8 million people, so it is within the 40 largest cities in the world. Madras was part of British India. It was founded in the seventeenth century by the East India Company, to be a commercial port, and take and bring products to the UK. You can still visit the fortifications of the city, who witness the colonial presence. Madras was the capital of India's protectorate. Be sure not to come during the monsoon season, from October to December, though it is much stronger in the southwest.

All my thinks are done here.

I living in Velacherry, Chennai, lot of places to visit.

Lists and places related to Chennai

Links to Chennai
Hotels near Chennai Cities in Chennai
See something odd?