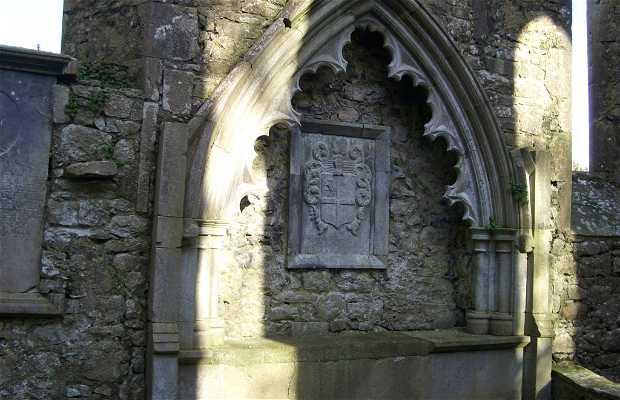 One of the things we liked most about Ireland was driving along the roads, finding amazing monuments that we'd never heard of before. An example of this is a beautiful Franciscan Abbey near Galway, specifically at the coordinates N 53 º 20. 828 'W 8 º 56. 639 '. The Claregalway Abbey or Monastery is located in the town of the same name and was founded in 1252 and commissioned by John Cogan, the Norman knight who took possession of the area following the Norman conquest of Connacht, and the Franciscan community lived under his patronage until 1327. The monastery went through all the vicissitudes of history until 1840 when it had only two members left, and was closed.

+19
Like
Have you been here?
Add your opinion and photos and help other travelers discover