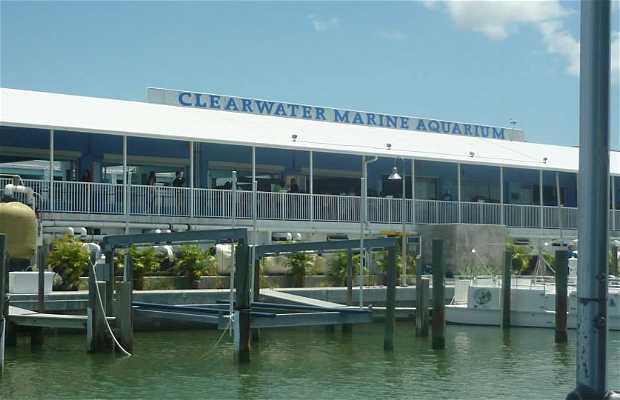 Clearwater is a fabulous city, but I found CLEARWATER MARINE AQUARIUM disappointing. The facilities in general were very poor and it was too small for the volume of visitors that were there. What attracted most attention was the sad story of the dolphin Winter who lost her tail in an accident and who starred in a film (Dolphin Tale). I think it's better to enjoy Clearwater Beach and not waste two hours visiting this aquarium.